VST is the acronym for Virtual Studio Technology. It is one of a kind software that is used for giving various kinds of audio effects. There are many kinds of plugins that are available in the market, free versions as well as the paid ones. These VST plugins are generally composed of different types of effects. Effects include many different audio effects or any sorts of instrumental effects. These software’s give access to many sounds of different types of instruments which otherwise might be very costly as well.

To describe a few:

dexed – FM Plugin Synth is one of the plug INS as well. It has multiple functions that can be performed on it.it also serves as a manager for DX7. All the operators come with a realtime VU meter. It gives you the information about which one is in use and is being used the most as well.

Combo Model F is also one of the plugins. It also has a keyboard for composition. It has three kinds of different treble voice tabs as well. It has many automatic functions that make it easier to use.

TAL-BaseLine is also a part of this group. It has unique effects, including different kinds of acid sounds as well. It will need at least the version of Windows XP as a minimalist requirement.

Synth1 – It has been functioned out in the lightest way possible to not weigh out on the CPU at all. It contains four different types of filters too. To add to this, it also offers 128 presets to go with. It also includes 16 notes polyphony.

Tunefish Synth about size, Tunefish is also one of the most compact plugins you will find. The smallest version of that is TunefishV4. It can easily make its place within the size of 10 KB. The performance given by Tunefish is even better than many ranges out there, including the commercial ones.

Zebralette: mini Zebra is one of the free charms. It is compact as well to give the user the best performance needed. It also gives out three built-in effects as well. It works on all OS and is compatible with all others as well. It is polyphonic and has up to 16 different voices as well.

TyrellN6 is available only on its website. It has an additional feature which can help give out valuable filter feedback as well. It gives you more than 580 factory presents as well.

Free VST plugins can be a great help for many people who are music lovers. It is also one of the best platforms for people who compose music daily. These effects can give you access to create the kinds of results you want without incurring an expense on costly musical instruments. There are free as well as commercial ones, depending on your need and usage as well. 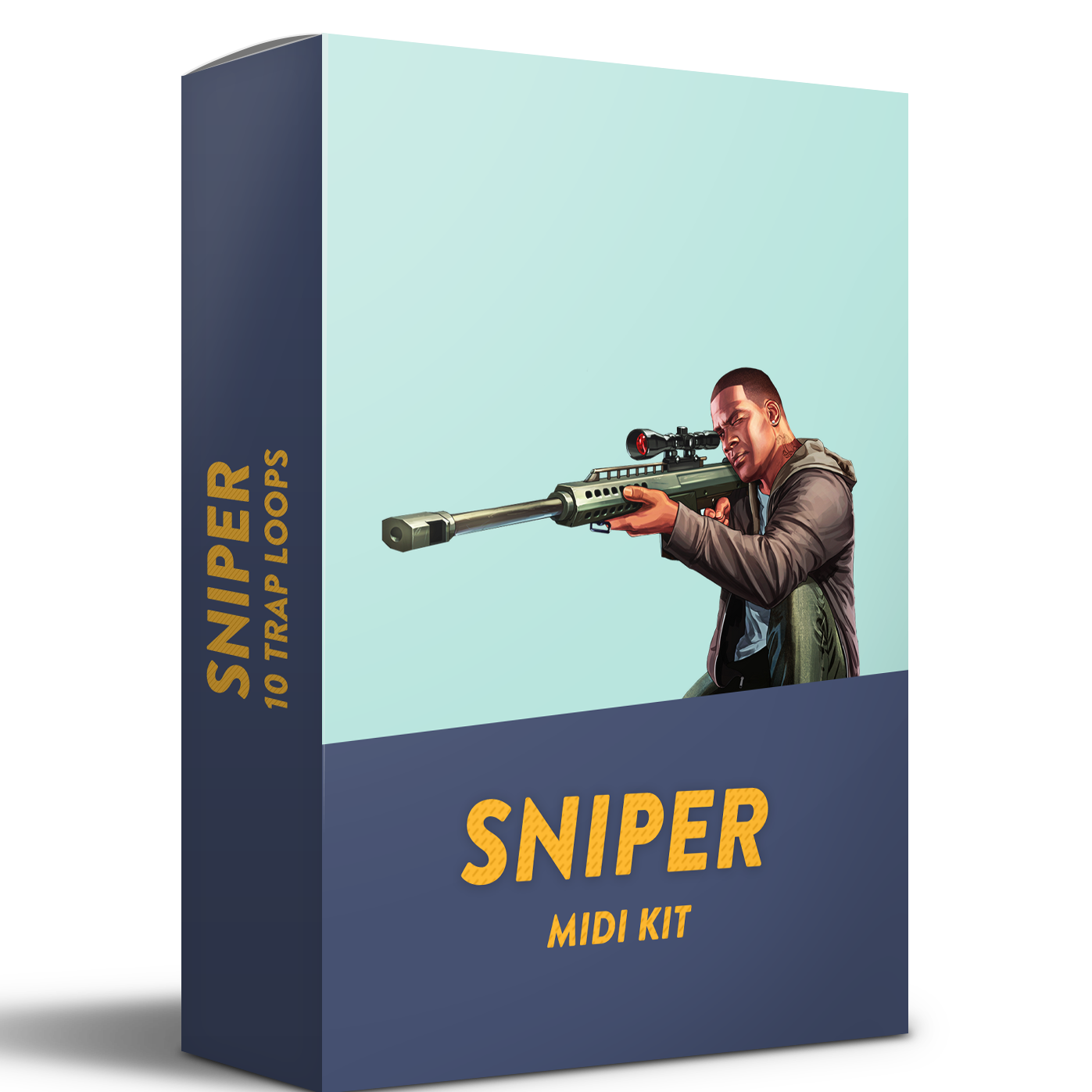 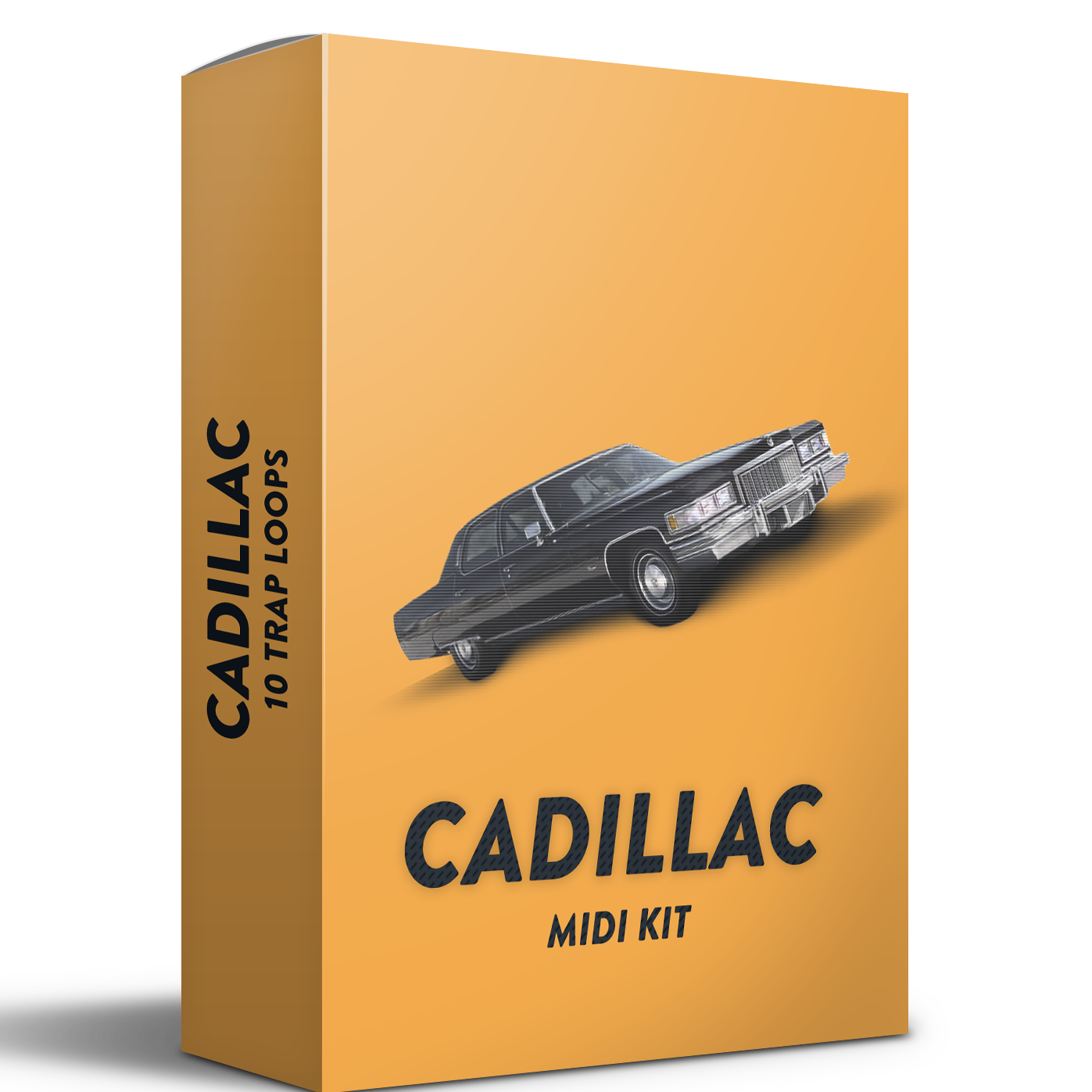 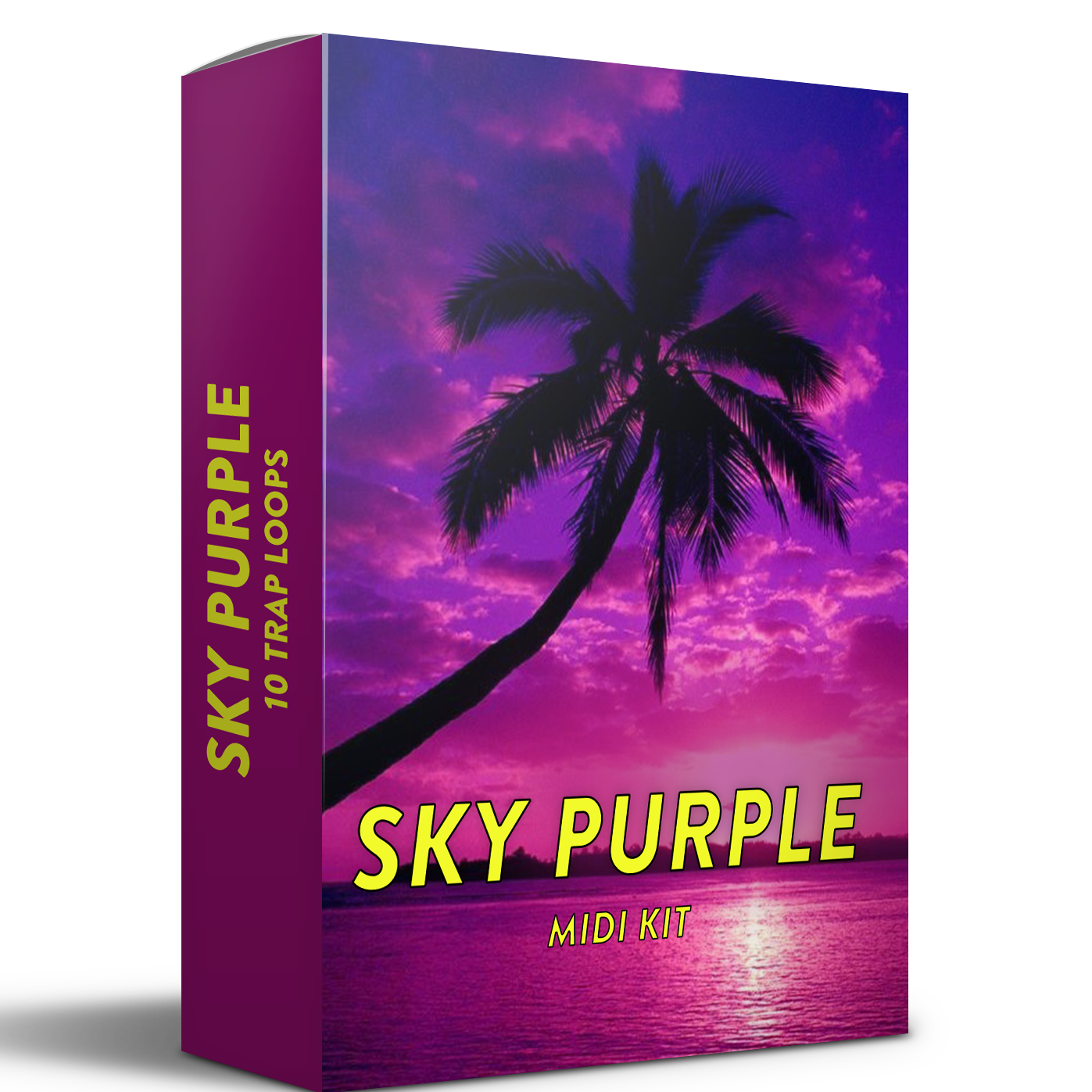 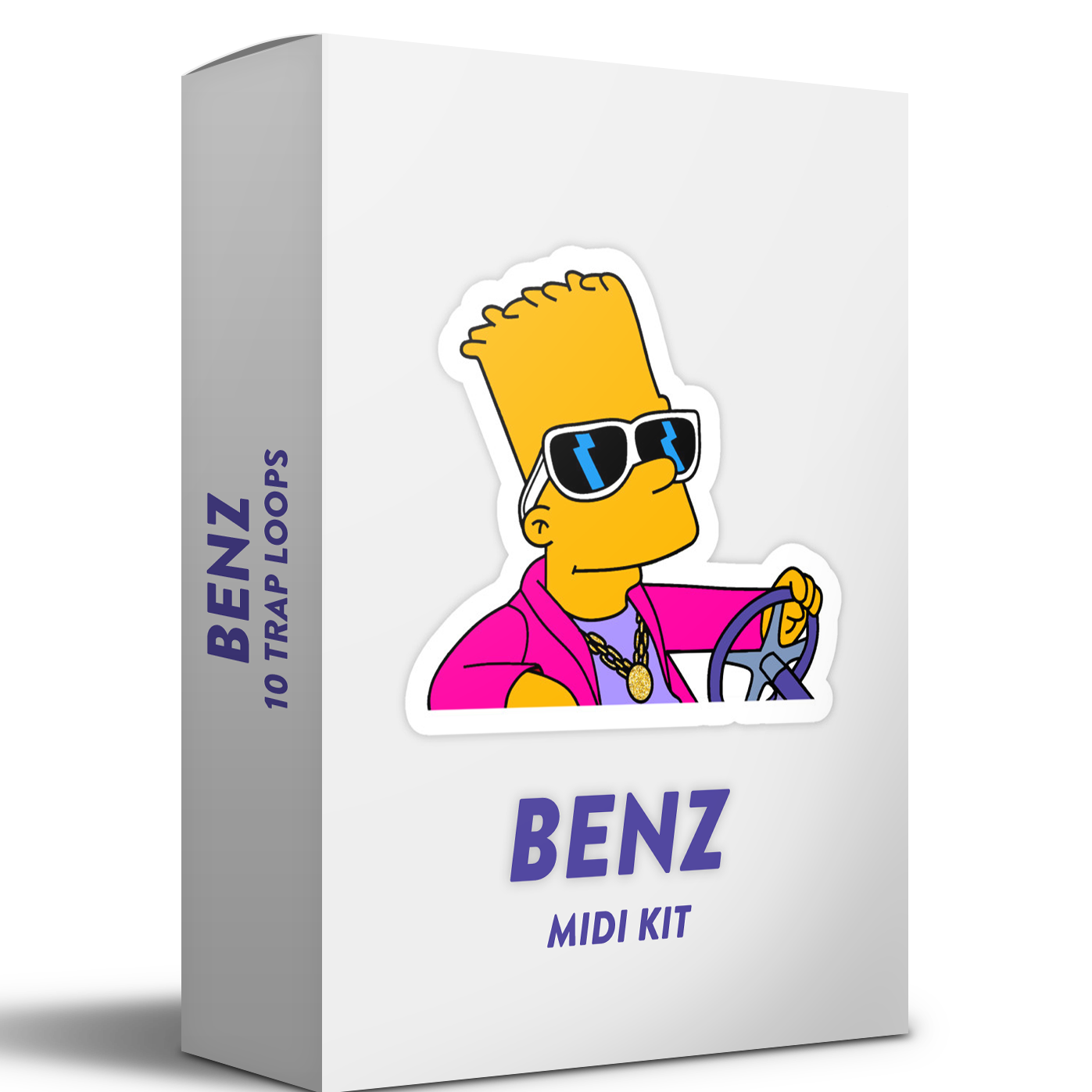 $1.98
We use cookies to ensure that we give you the best experience on our website. If you continue to use this site we will assume that you are happy with it.Ok